Audi's new Dakar drivers have 17 rally wins between them 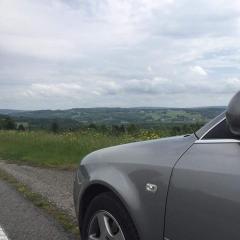