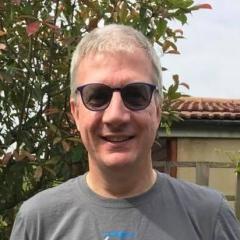 I've had chance to have a proper drive now. Substantially better. It now drives like an Audi!

Good on the ta, if you get stuck. Give me a ring